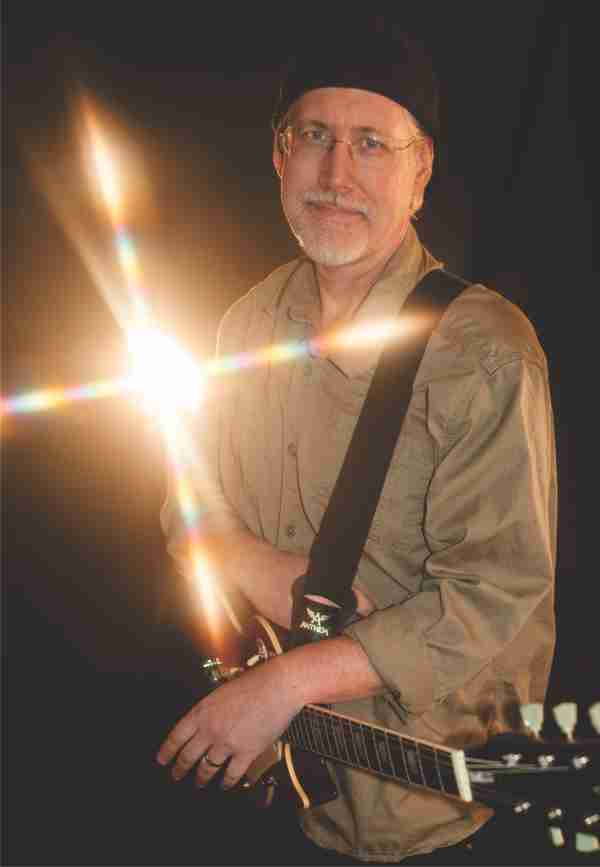 Scott Graves founded the On Track Music Guitar School in 1992. His unique teaching style has earned him a reputation as Utah’s premier Guitar instructor. His versatility as a guitarist has enabled him to work with students from the beginning to professional level covering all styles of acoustic and electric guitar.

Scott started playing guitar at the age of seven and started playing professionally at the age of eighteen. He graduated from G.I.T., the world famous Musician’s Institute, in 1986. Scott was signed to an instructional video deal with Backstage Pass Productions in the early 1990’s. The owner of the prominent Los Angeles based company viewed Scott’s work on “Intro to Playing Rock Guitar” and decided the title would be a great addition to their line of existing videos by famous rock stars. Scott’s videos were distributed throughout the United States and Canada and quickly became one of the companies top sellers.

During the 80’s, 90’s and 2000’s, Scott has played and recorded professionally throughout the Inter-Mountain West, but his true passion is sharing the excitement of music with others. The On Track Music Guitar School has become known as “the place” to learn to play guitar in Utah. Scott works daily helping private students and bands to develop their musical skills the right way. He coaches at least eleven bands on a weekly basis and is constantly seeking new and exciting ways to improve upon his already phenomenal guitar program. Although Scott has been running On Track Music for over two decades, he is still excited about what the future holds for his outstanding program and all of the students who have been a part of it. 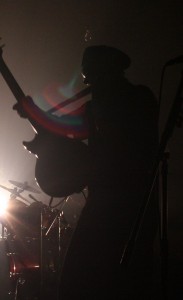 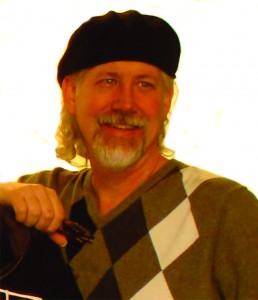 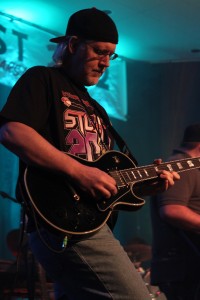 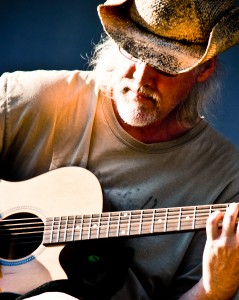 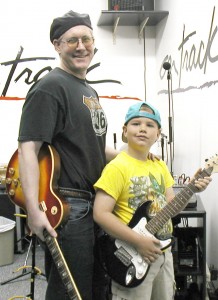 To Book Scott Graves To Play At Your Event: Click Here

Scott Graves founded the On Track Music Guitar School in 1992. His unique teaching style has earned him a reputation as Utah’sread more..